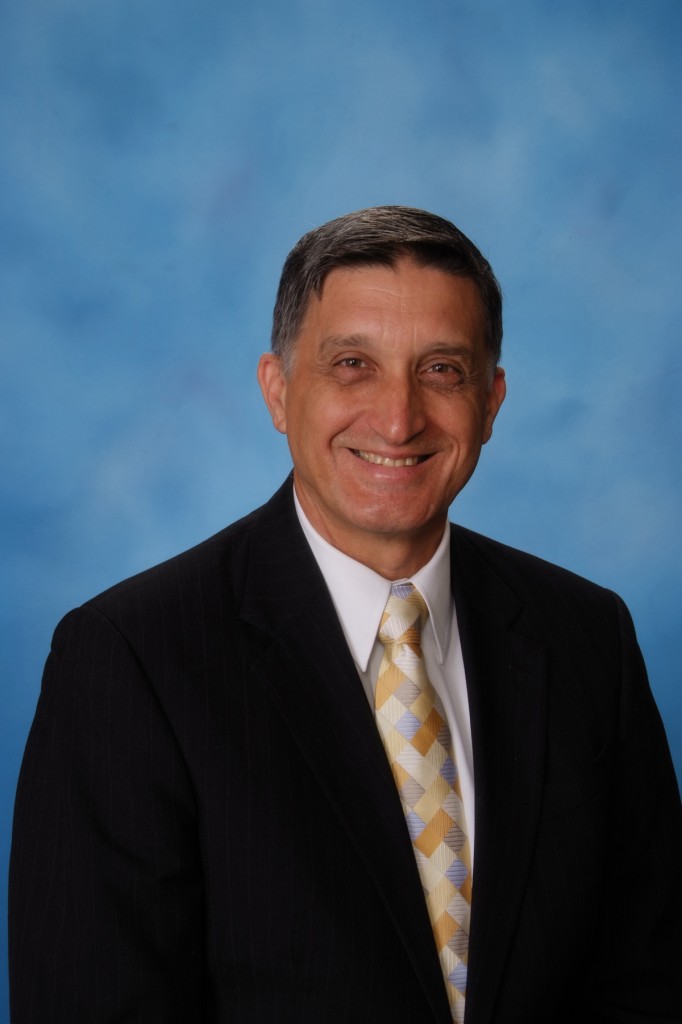 Lest we forget to remember, we will surely remember to forget.
I have yet to run into a living person on this planet we call Earth, who has not had to experience some sort of trial or tribulation in their personal, family or professional lives. Sometimes, the trials and tribulations may impact just one of the triad that I just mentioned but there are times when those same trials and tribulations may impact the entire triad at the same time.
Perhaps for the sake of helping those out who may not fully understand where I am going with this article, I would first need to define my concepts of what “Ground Zero” and “Trials and Tribulations” stand for.

This site uses Akismet to reduce spam. Learn how your comment data is processed.